Dangote who made this disclosure at 2022 Zenith Bank International Trade Seminar on Non-oil Export recently in Lagos, said the refinery and petrochemical projects will…

The Dangote’s $2 billion Petrochemical Plant located at Ibeju-Lekki, Lagos State when fully operational will position Nigeria as one of Africa’s largest petrochemicals hubs and boost non-oil export earnings for the country, according to the Dangote Group President, Aliko Dangote.

The 900,000 metric tonnes per annum capacity Plant, which is being built alongside the 650,000 barrels per day Dangote Petroleum Refinery will produce polypropylene strategically positioned to cater to the growing plastic processing downstream industries; not only in Africa but also in other parts of the world.

Dangote who made this disclosure at 2022 Zenith Bank International Trade Seminar on Non-oil Export recently in Lagos, said the refinery and petrochemical projects will ensure petroleum products’ sufficiency and security for Nigeria.

He emphasized the need for government to unlock the potential of petrochemical export by completing the OB3 pipeline to make gas available to manufacturers. “There is need to prioritise financing gas infrastructure, gas allocation to the domestic market and adjustment of fiscal framework to make supply of gas to domestic market attractive for oil companies,” he added.

Dangote disclosed that the refinery reputed to be the largest single train greenfield petroleum refinery in the world is at an advanced stage of completion and that on completion, it is expected to export more than 8 million tons of Petroleum products annually after meeting domestic consumption, while about 900,000 tons of polypropylene is also expected from the petrochemical plant.

fertilizer plant in the world is leveraging Nigeria’s abundant gas reserves as raw material for the production of Urea.

Stressing on the need for Nigeria to encourage non-oil export, Dangote said that Nigeria’s non-oil export is quite low compared to other African top oil producers. “This exposes the economy to oil price and production risks. Export opportunities abound in Nigeria but there are two main routes import substitution and export-oriented industries. Import substitution is ideal for economies like Nigeria which has a large domestic market and a huge import bill”, he added.

Dangote said that investors can build industries, which initially target the domestic market, then subsequently target export markets as they build scale and competitiveness.

He then urged the Federal Government to build on the country’s competitive advantage to develop industries that are primarily geared toward export. “Nigeria LNG Limited (NLNG) in Bonny is a good example of an export-oriented investment (though would be good to get a model where such revenues are sold in I&E window”, adding that some countries have gone a step further to create special economic zones to achieve this objective.

In his goodwill message, Governor of the Central Bank of Nigeria, Mr Godwin Emefiele described the theme of the seminar “Unlocking Opportunities in Nigeria’s Non-Oil Export Business” as timely and appropriate.

The CBN Chief reasoned that the theme was apt because “the global economy and structure are changing rapidly before our eyes. The previous world economic order underpinned by globalization and seamless trade possibilities seems to be suffering major disruptions lately. We believe Nigeria has a lot of potential, and we can harness this for the good of our people and country.” 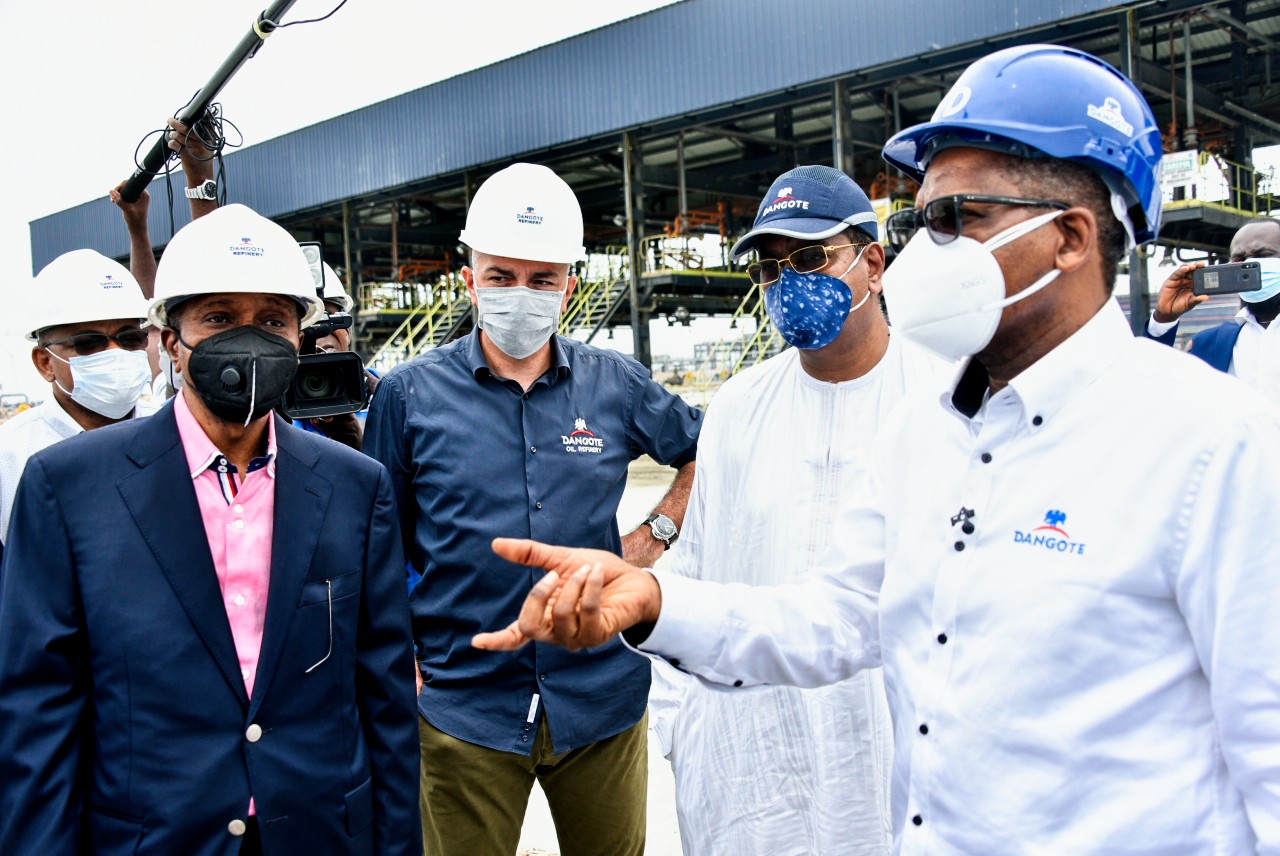 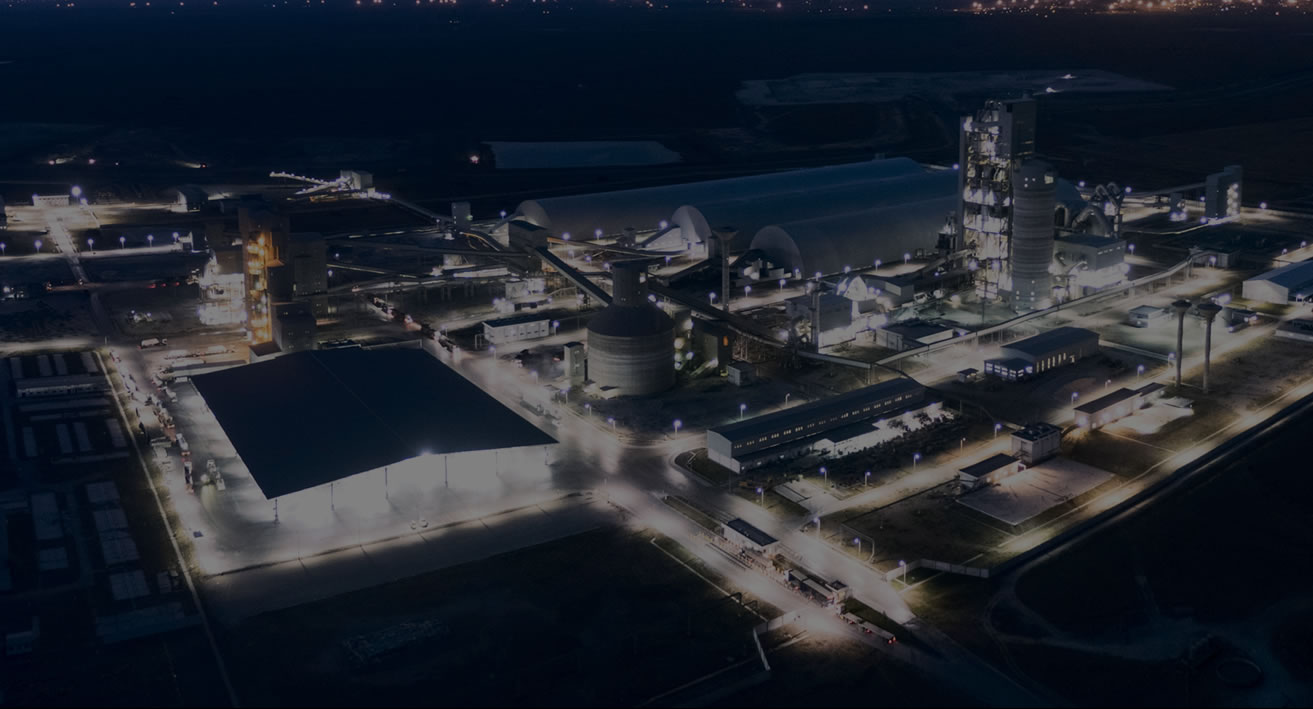 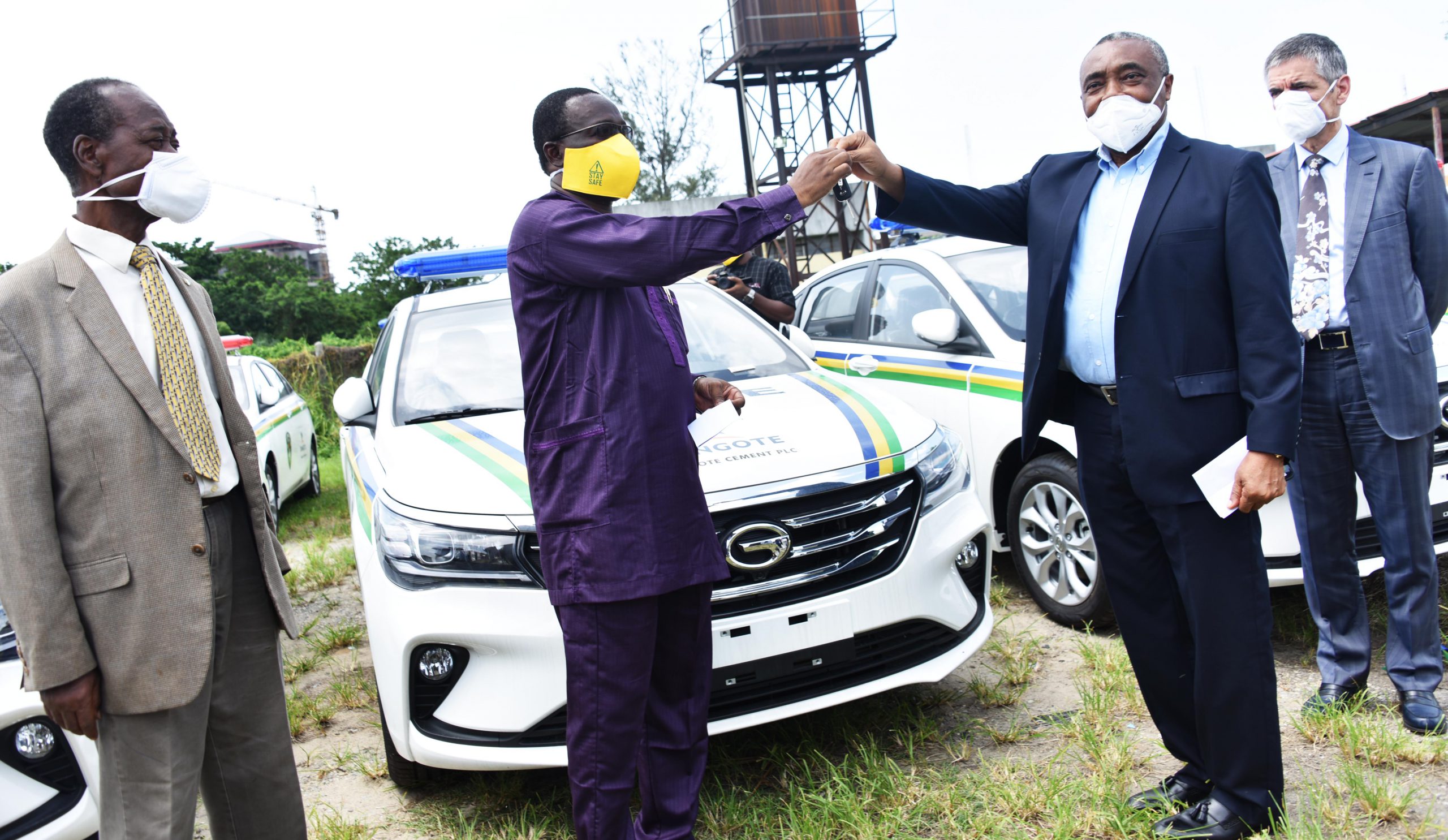 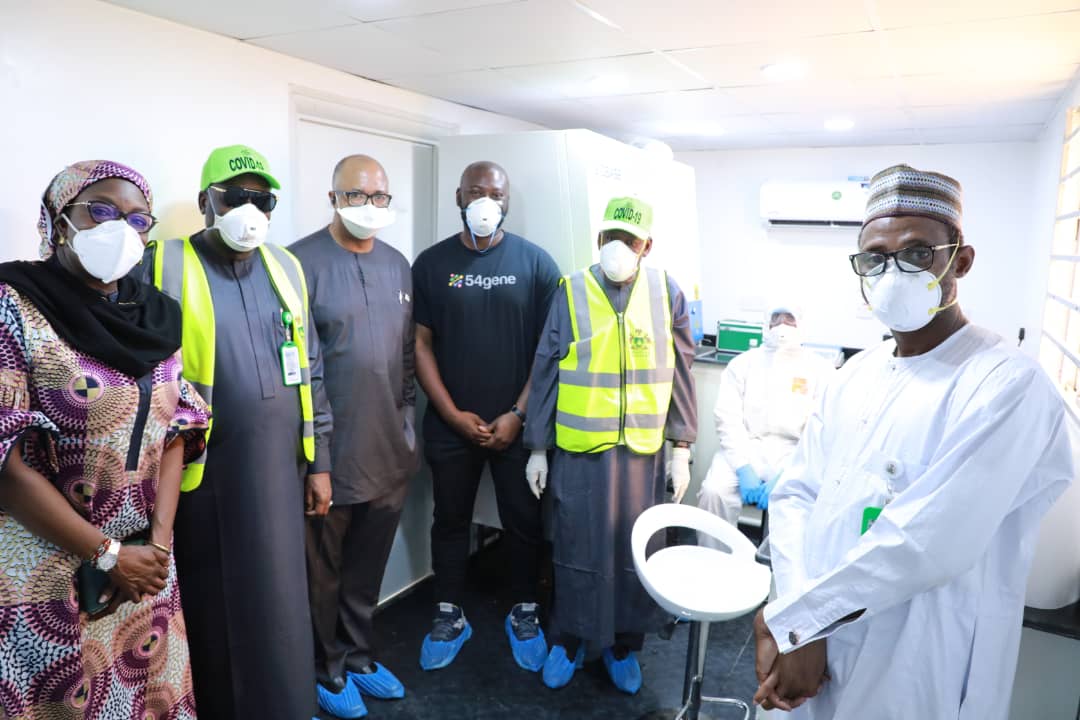